When you undock some windows or change the window layout in the Microsoft Visual Studio 2008 Service Pack 1 (SP1) IDE, you may experience one or more of the following problems.

In this scenario, the IDE crashes.

In this scenario, the IDE crashes.

This problem occurs because of an issue inside the Visual Studio shell engine.

A supported hotfix is available from Microsoft. However, this hotfix is intended to correct only the problem that is described in this article. Apply this hotfix only to systems that are experiencing this specific problem. This hotfix might receive additional testing. Therefore, if you are not severely affected by this problem, we recommend that you wait for the next software update that contains this hotfix.
To download this hotfix from the MSDN Code Gallery, visit the following Microsoft Web site:

http://code.msdn.microsoft.com/KB960075
Note The MSDN Code Gallery displays the languages for which the hotfix is available. If you do not see your language listed, it is because the Code Gallery resource page is not available for that language.
Note If additional issues occur or if any troubleshooting is required, you might have to create a separate service request. The usual support costs will apply to additional support questions and issues that do not qualify for this specific hotfix. For a complete list of Microsoft Customer Service and Support telephone numbers or to create a separate service request, visit the following Microsoft Web site:

You must have Visual Studio 2008 SP1 installed to apply this hotfix.

You do not have to restart the computer after you apply this hotfix.

This hotfix does not replace any other hotfixes.

The global version of this hotfix has the file attributes (or later file attributes) that are listed in the following table. The dates and times for these files are listed in Coordinated Universal Time (UTC). When you view the file information, it is converted to local time. To find the difference between UTC and local time, use the Time Zone tab in the Date and Time item in Control Panel.

To work around this problem, do not change the locations of the windows from the default locations.

Microsoft has confirmed that this is a problem in the Microsoft products that are listed in the 'Applies to' section.

For more information about software update terminology, click the following article number to view the article in the Microsoft Knowledge Base: 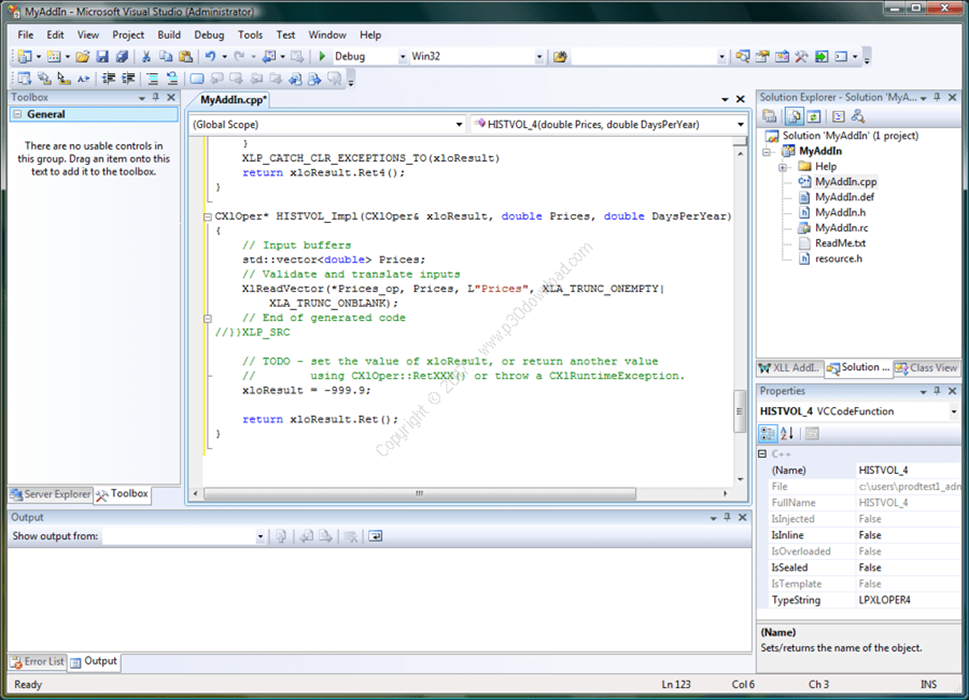 How are we doing?

We would love to hear from you! For issues, let us know through the Report a Problem option in the upper right-handcorner of either the installer or the Visual Studio IDE itself. The icon is located in the upper right-hand corner.You can track your issues in the Visual Studio Developer Community, where you can ask questions, find answers and submit product suggestions.You can get free installation help through our Live Chat support.

The following products support the minimum system requirements below:

The Build Tools support the same system requirements as Visual Studio with the following changes: