xtensor can be configured via macros which must be defined before includingany of its headers. This can be achieved the following ways:

Targetcompileoptions(gmockmain PRIVATE -w) I found that I have to append to the Clang Compile Flags of all of these targets. Maybe because I am using gtest1.7 and gmock1.7. 2016-06-05 at 19:35:50. John Lamp said: Ah, yes, CMake has been changing a lot since version 3 came out. I’ll admit I haven’t kept up with all of them, I. Targetcompileoptions(MyTarget PRIVATE '$:-my-flag') This is a newer, better way to add things than using specialized.DEBUG variables, and generalized to all the things generator expressions support. 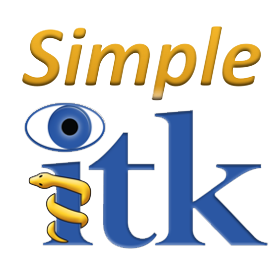 The following macros are already defined in xtensor but can be overwritten:

The following macros are helpers for debugging, they are not defined by default: 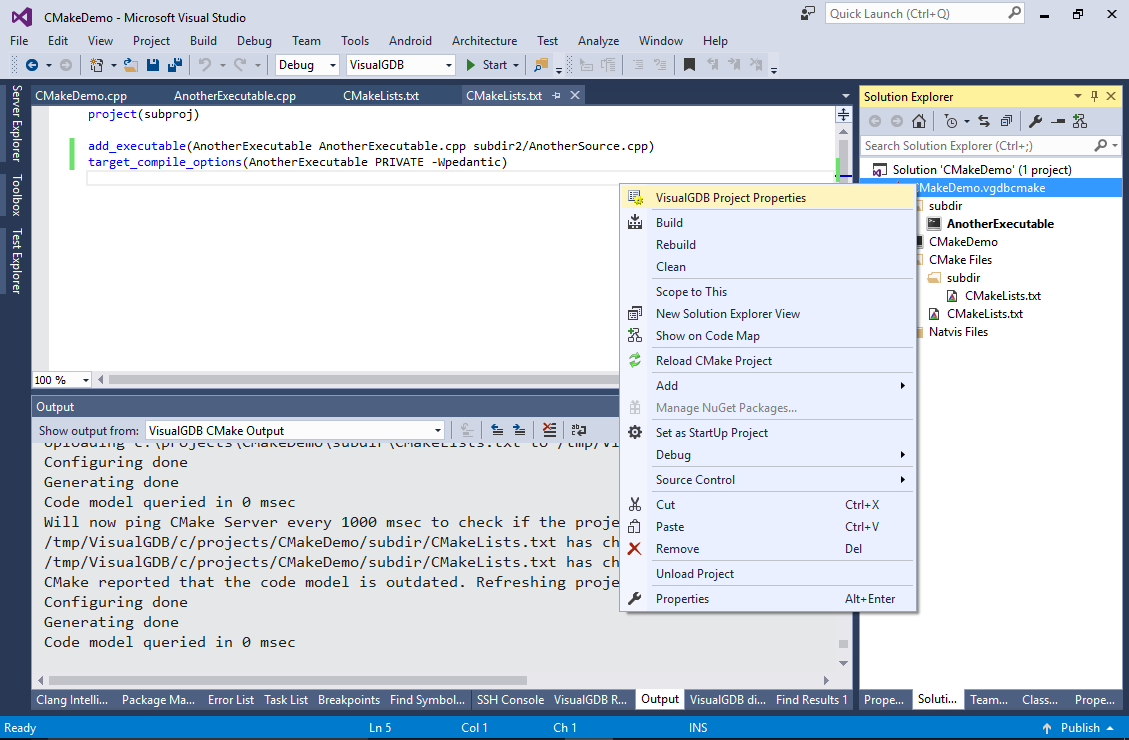 The last group of macros is for using external libraries to achieve maximum performance (see next section for additionalrequirements):

Defining these macros in the CMakeLists of your project before searching for xtensor will trigger automatic findingof dependencies, so you don’t have to include the find_package(xsimd) and find_package(TBB) commands in yourCMakeLists:

If you defined XTENSOR_USE_XSIMD, you must also specify which instruction set you target:

If you build on an old system that does not support any of these instruction sets, you don’t have to specifyanything, the system will do its best to enable the most recent supported instruction set.

Whether you enabled XTENSOR_USE_XSIMD or not, it is highly recommended to build with -march=native option,if your compiler supports it:

Notice that this option prevents building on a machine and distributing the resulting binary on another machine witha different architecture (i.e. not supporting the same instruction set).