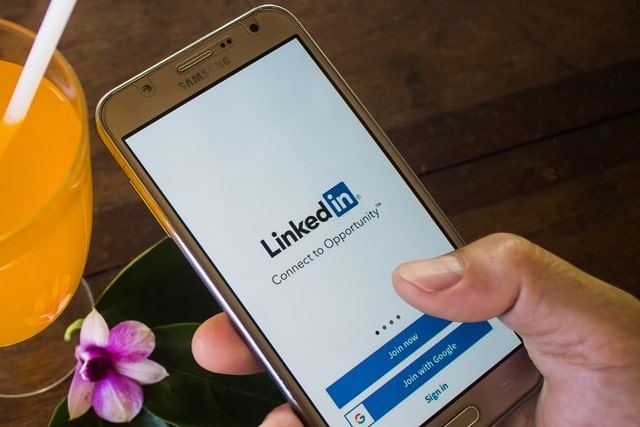 A couple of days back, Cybernews published a report noting that a hacker is selling personal information of over 500 million LinkedIn users. The hacker claimed that the data was scraped from LinkedIn and had uploaded two million records as a proof-of-concept. According to Cybernews, the leaked data included full names, email addresses, phone numbers, workplace information, and more. Furthermore, users on the hacking forum could view the database for $2 worth of forum credits and the hacker was also auctioning off the whole database for at least a 4-digit sum of money. Cybernews's independent investigation team was able to confirm that the database was genuine but noted that it could be an old dataset from an earlier breach.

Following the reports, LinkedIn published a blog post denying the data breach. The company said that that the dataset posted online was 'an aggregation of data from a number of websites and companies'. LinkedIn, however, noted that some of the leaked data was scraped from 'publicly viewable member profile data' on LinkedIn. Lastly, the company said that misuse of data 'such as scraping, violates LinkedIn terms of service. When anyone tries to take member data and use it for purposes LinkedIn and our members haven’t agreed to, we work to stop them and hold them accountable.'

While LinkedIn has denied the claims of data breach, Bloomberg has reported that the Italian watchdog has opened a probe into the matter. The authority told Bloomberg that Italy has the highest number of LinkedIn users in Europe and called the affected users to “pay particular attention to any anomalies” related to their phone number and email IDs. The move comes just days after Ireland's watchdog opened an investigation against Facebook after a database of over 530 million Facebook users was dumped on a hacking forum for free.

LinkedIn is yet to comment on if it will notify the affected users about the data breach. Facebook, on the other hand, has made it clear that it will not be notifying users who were affected by the latest breach. Fortunately, we have published a guide on how you can use independent websites to check if your personal information was leaked in the latest Facebook data breach. As a rule of thumb, if you were affected then make sure you change your password and enable two step verification, if you have not done so already.

Not long after we learned that more than 500M accounts were scraped, exposing personal data from Facebook users, a report today says the same is true of LinkedIn and unnamed additional services.

An archive containing data purportedly scraped from 500 million LinkedIn profiles has been put for sale on a popular hacker forum, with another 2 million records leaked as a proof-of-concept sample by the post author. 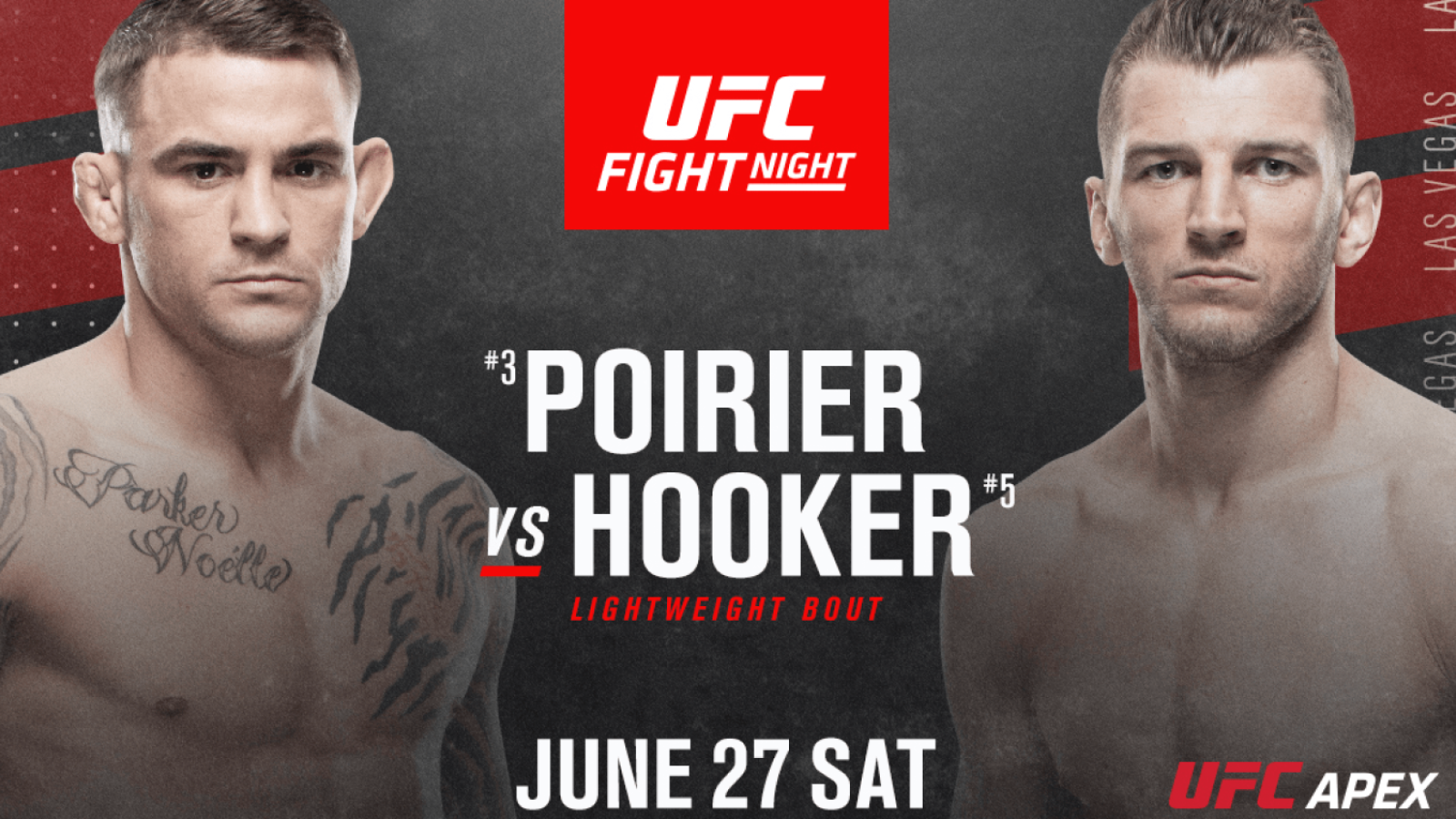 The four leaked files contain information about the LinkedIn users whose data has been allegedly scraped by the threat actor, including their full names, email addresses, phone numbers, workplace information, and more. 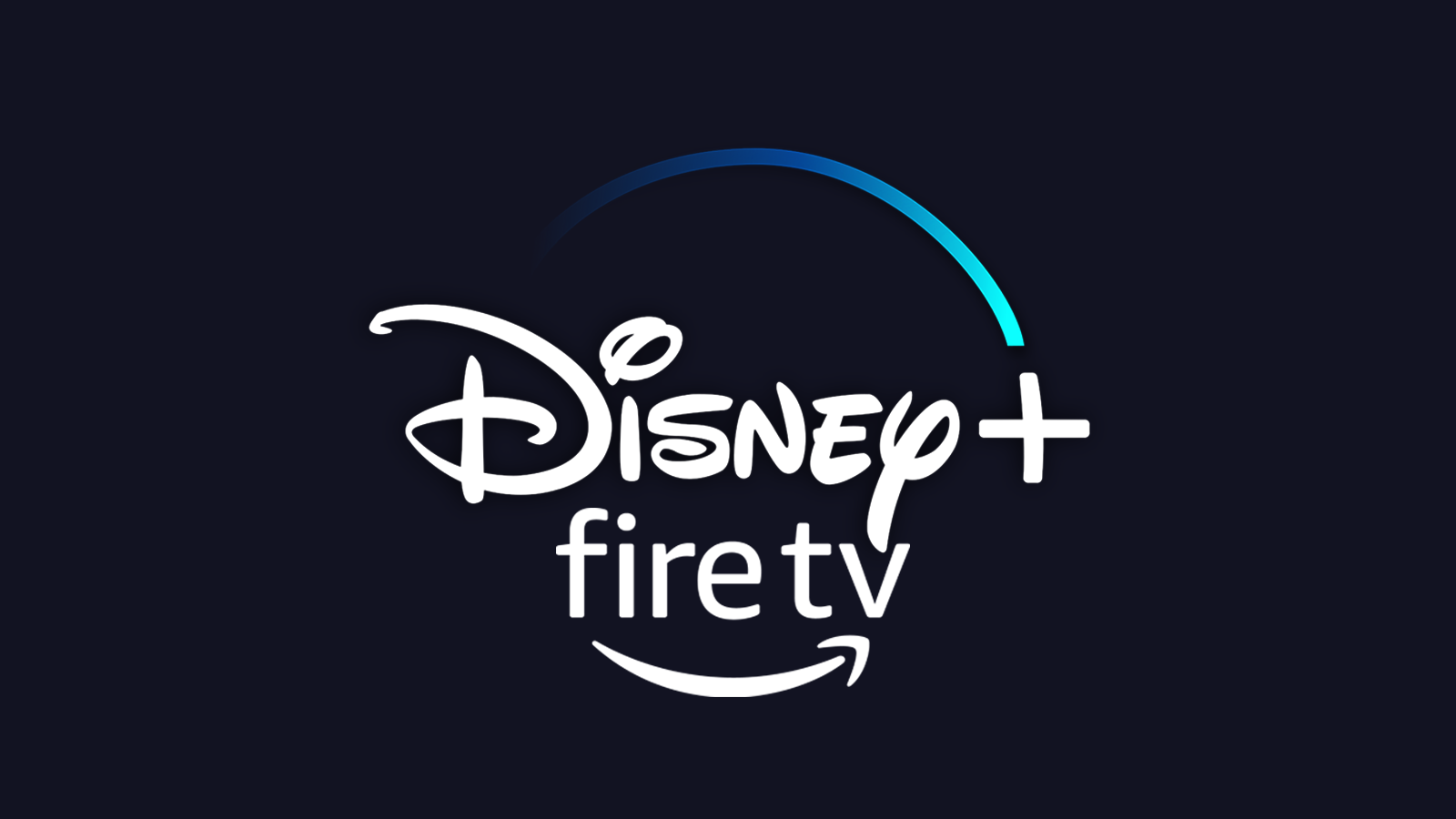 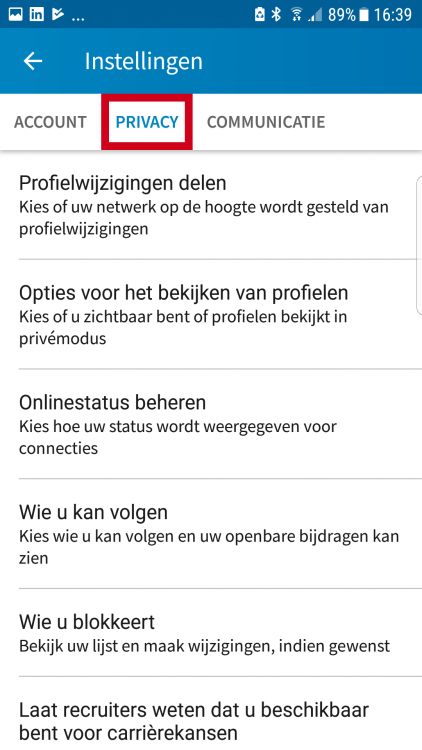 However, LinkedIn says that while some of the data came from its service, the 500M records are a mix of this data and additional data obtained from other services.

Members trust LinkedIn with their data, and we take action to protect that trust. We have investigated an alleged set of LinkedIn data that has been posted for sale and have determined that it is actually an aggregation of data from a number of websites and companies. It does include publicly viewable member profile data that appears to have been scraped from LinkedIn. This was not a LinkedIn data breach, and no private member account data from LinkedIn was included in what we’ve been able to review.

Any misuse of our members’ data, such as scraping, violates LinkedIn terms of service. When anyone tries to take member data and use it for purposes LinkedIn and our members haven’t agreed to, we work to stop them and hold them accountable.

Cybernews says that, like the Facebook breach, the data may actually have been obtained some years ago.

The author of the post claims that the data was scraped from LinkedIn. Our investigation team was able to confirm this by looking at the samples provided on the hacker forum. However, it’s unclear whether the threat actor is selling up-to-date LinkedIn profiles, or if the data has been taken or aggregated from a previous breach suffered by LinkedIn or other companies.

This is a reference to a LinkedIn data breach back in 2016.

On May 17, 2016, we became aware that data stolen from LinkedIn in 2012 was being made available online. This was not a new security breach or hack. We took immediate steps to invalidate the passwords of all LinkedIn accounts that we believed might be at risk. These were accounts created prior to the 2012 breach that had not reset their passwords since that breach.

Passwords do not appear to have been compromised. However, you should be extra vigilant of emails purporting to come from LinkedIn contacts.