Children are our future. Forever Giving specifically focuses on making a difference throughout the world by providing funds, facilities, and education to help fight against poverty, hunger, and the lack of medical services available for children.

Forever is proud to announce that with the help of Forever Business Owners all over the word, we have raised more than $27,000 for the RSPCA in Australia. This donation will help the organization continue to care for wildlife that was injured and displaced during last year’s catastrophic wildfires.

5 Million meals For rise against hunger 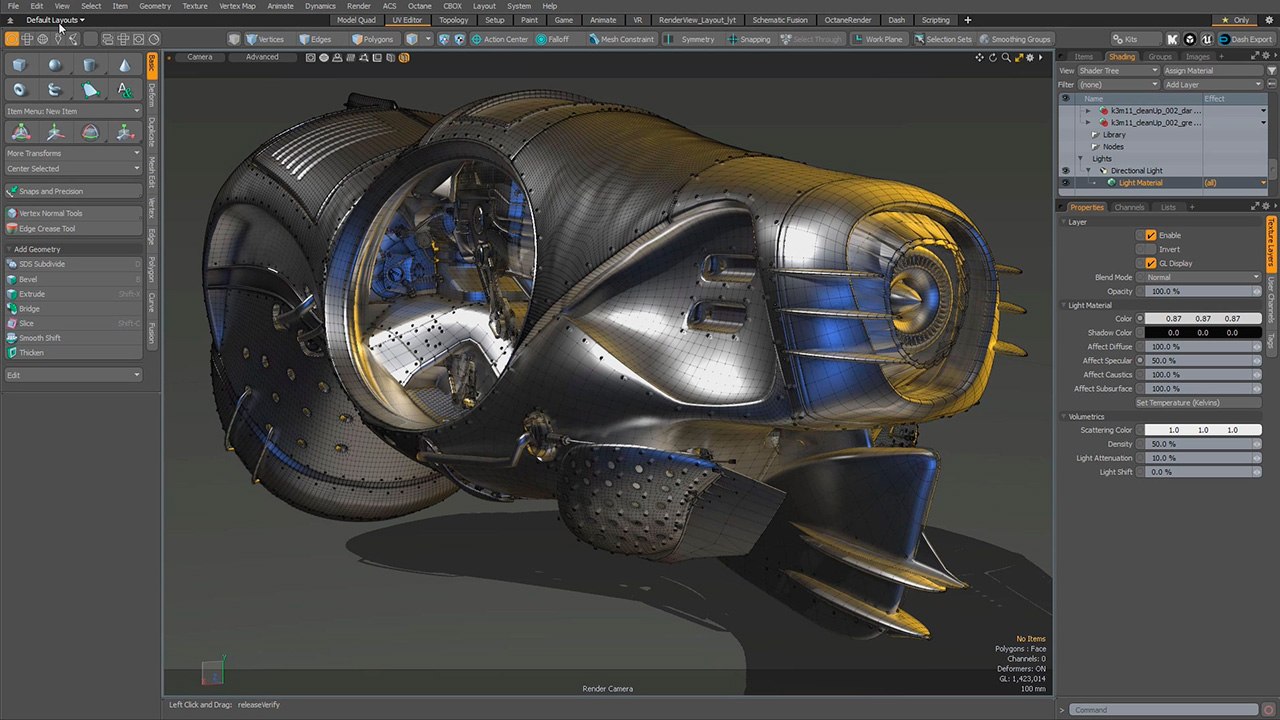 Donations to Forever Giving successfully helped Forever Living Products package 5 million meals for Rise Against Hunger between 2018 and 2019. Learn how 5 million meals impacts the world and how your contributions have created an impact to end world hunger.