Get Crusader Kings Three For Free

This week we have a few announcements to make! Firstly, as you saw in the last diary, we mentioned the number 1.3.X – this is the version number for an upcoming patch that we’re aiming to release around this summer (of course, the ‘X’ part will be an actual digit when it’s released, but for now we’ll just have to wait to see what it’ll be in the end!).

As you already know, we tend to name our patches using heraldic terms. The Northern Lords release had the name ‘Corvus’ for example. As we’re hoping for clear blue skies this summer, we’ve dubbed this patch ‘Azure’!

The Azure patch is a free patch, and there will not be any paid content coming out at the same time. It’ll focus on improving the stability of the game, fixing bugs, adding Quality of Life, balancing various systems, and adding some small features requested by the community. We’ll not go into many details in this diary, instead you can look forward to more info in some of the upcoming Dev Diaries! 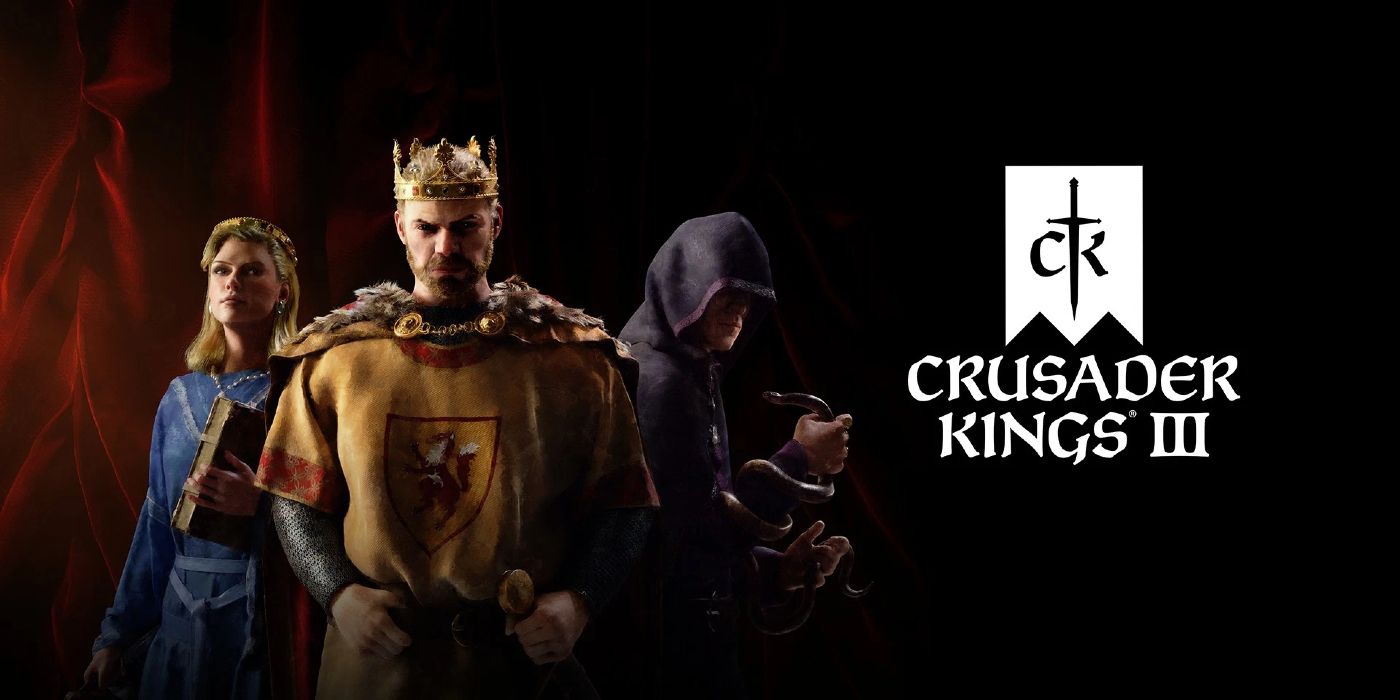 Until then, here is a first teaser of some of the improvements that you will find in the patch:

We hope to release Azure this summer, before the vacation season (the summer vacation usually starts late June and ends by the end of July) – but depending on how our plans work out, it might release during late summer.

Another thing we’re actively working with is improving Multiplayer stability, although this is separate from the upcoming Azure patch. We’re currently collecting as much data as we can, and it’s a process that’ll take time – at this point we’d not want to release the improvements as a patch.

Instead we’re aiming to release an Open Beta on Steam where you can get access to some of the Multiplayer stability improvements early. We highly recommend using this Open Beta when playing with your friends. This version of the game will have extra Multiplayer logging enabled, so that any remaining issues can be found more easily. As a side effect of these additional logs, the game will run a bit slower both in multiplayer and in singleplayer. If you notice the slowdown, you might want to switch back from the Open Beta for your singleplayer sessions. More specific info will be posted as the Open Beta is released.

This Open Beta will be available sometime in the near future for Steam users.

Now, as most of you have already figured out, the first big Expansion will be revealed during PDXCon in May! We’re looking forward to then, and to be able to share more details with you!

During the week of PDXCon we’ll have a DevDiary where we go into some detail about parts of the Expansion (we know that you’ll be hungry for more info after seeing the show!). After that diary, there will be some more Azure patch diaries before we start writing further Expansion diaries – just a heads up, so you know what to expect!

Click right here to join the Discussion on our Forum or on our Official Discord!